Someone is sending me flowers!!!

Winter has been mild so far this year…..I speak hesitantly of course as we aren’t out of the woods yet.  It was around this time last year that Jack Frost & his cronies dumped more than 10” on snow on us …..and as if one storm wasn’t enough, he came back a few weeks later & did it again.  The blessing was that I spent those days curled up with my books, my art, and my God alone in a quiet place.  The fireplace crackled and problems were solved by a long soak in the tub.
Our lives have seasons too and a period of “winter” began in my life around that same time, although it didn’t dissipate until long after the snow had melted and I’d stowed my sweaters for colder days.  Yet in God’s own and mysteriously magical way, he began melting the coldness in my heart as he sent flowers to me week after week.  The flowers began in late February as the crocuses poked through the mulch.  ….and the festival of flowers continued. 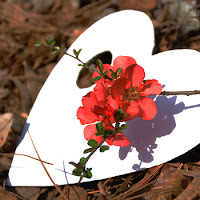 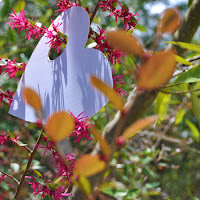 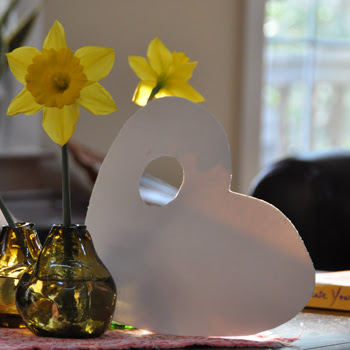 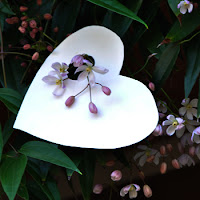 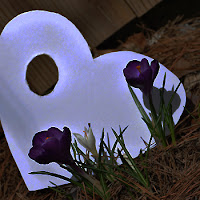 Each new flower filled a special corner in my heart that felt so broken and empty.  The spring of my life broke a few months later and I am thankful to once again live in the bliss that only summertime can provide.
You are here for a reason; BLOOM!.....despite the conditions.
Less than four weeks now before the spring bulbs will begin popping up!  Enjoy….God is sending you flowers too!
Posted by Erin